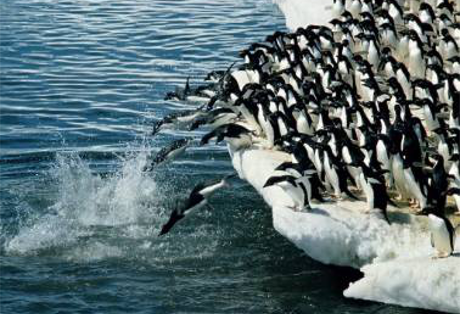 As April 25th approaches it’s time to pull out that penguin suit and celebrate World Penguin Day. Our black and white feathered friends get their own day to be admired and they sure do deserve to it.

In case you were wondering, here are some fun facts about this featherless foul:

Not much is known about the origins of World Penguin Day or the first time it was celebrated. What is known is that every year around the exact same time the Adelies penguins migrate north because of the darker months in Antarctica that don’t allow them to see well and gather their food. Explorers in Antarctica noticed this annual occurrence and investigated further. Year after year of witnessing this migration event made the explorers start to anticipate the penguins return, thus making it a celebration. 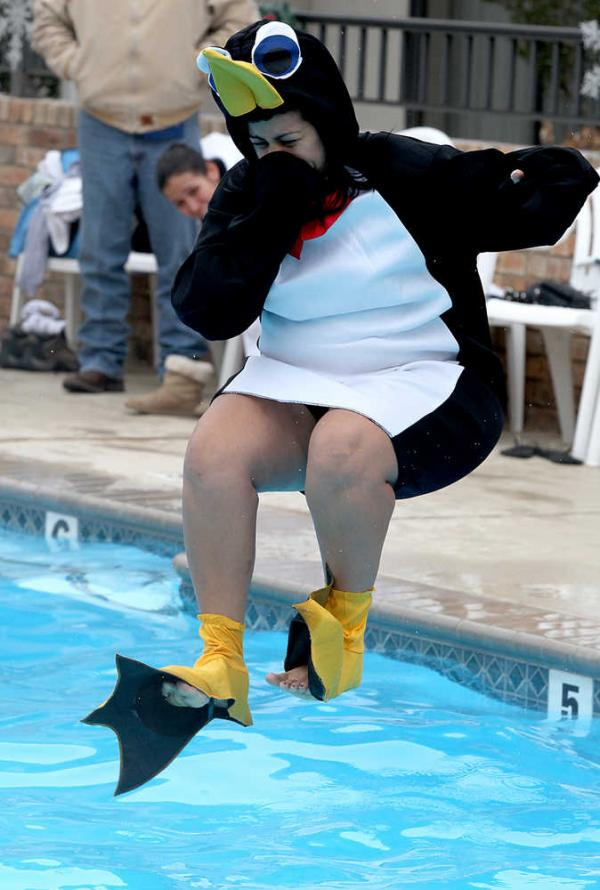 Now that you know what makes penguins special enough to have their own appreciation day you can start planning for your big penguin party. To start, you can pick up one of our great selections of  penguin costumes and
suit up like these cute birds so you can waddle around throughout the entire day. After you’ve donned your penguin attire it’s penguin see, penguin do. Take a dive in some water like the penguin patron seen in the photo. Or, you can join hundreds of other penguin enthusiasts all dressed in the proper garb and migrate together like the mob in this photo.

There was actually a documented world record for the largest gathering of people wearing penguin costumes. It was in 2013 when 325 people from Canary Wharf in London came together to beak…I mean break the record.

So perfect your waddle for the month of April, practice your funky penguin, and maybe take the kids on an unexpected trip to the aquarium or the zoo so you can all be close to these friendly, feathered birds in support of their own special day.